I'm done posting here, just not interested in it anymore. These days I waste all my time on Facebook. You can find me there as Billy Cook. 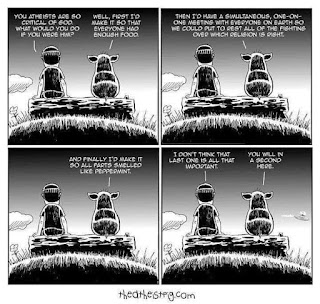 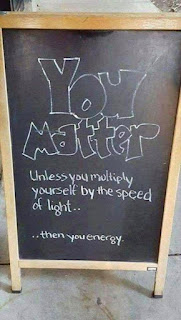 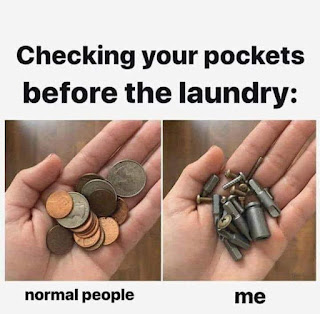 All of the units here are what I call fourplexes and even though some tenants think they are crap and not taken good care of I disagree with them, I think they get pretty damn good care. Hell, they were built in the forty’s and are still in good over all shape, I like my unit and over all this is a good neighborhood. The heating units could be updated (a few have been) but at least we still stay warm in the winter.

Anyway, some of them are getting new roofs, the old roofs didn’t look that bad to me but what the hell do I know. I’ve never done much three tab roofing, don’t think much of it but a good three or four man crew can rip one off and install a new one in pretty short order, I’m pretty damn impressed and I’m not easy to impress. I noticed that the crew on the roof is younger men, the older men are just driving trucks around to deliver tools and equipment and bundles of roofing but I suppose they paid their dues when younger. Boy, ya gotta be tough to work on a roof all day in Texas in August.  Anyway, have a fucking blessed day.

Sure, I damn sure remember those old bastard wringer washing machines. It’s my oldest memory, I think I was four so it was 1947 and the women had an old wringer machine out in the yard. We lived a bit up a gulch about a mile out of Kellogg, Idaho. For some reason the women, mom and grandma, left the machine unattended while it was still running, guess I was going to be helpful and wring some clothes and that bastard grabbed my hand and sucked it in bout half way up my fore arm and then just sat there spinning until one of them ran back and released my stupid ass. Still have the scar but it isn’t as big as it used to be.

The 40’s was a great time to be a kid, up the gulch a bit further was an old abandoned mining building that we played in a lot, getting hurt and shit like that,  the shaft must have been blocked off or we could have really gotten in a lot of trouble, and none of us drowned in the creek either. And we had an outhouse, John and I would put long sticks down in it for some shit and chase our sisters around.

Back then nature weaned out the weak and unlucky ones. 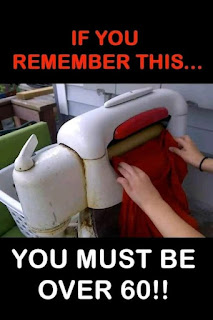 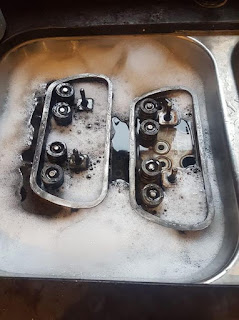 Yesterday morning I stepped out on the back porch to feed the freeloading assholes and noticed a possum that appeared to be in distress, went to get my camera and it had moved about a foot and appeared to be taking a nap on a piece of watermelon rind that the neighbor had put out. After taking the picture it got up and moved around some and then flopped over again and stayed there so when they opened animal control was called, by the time he got there it was dead for sure and he removed it. Didn’t appear to be all that old so no clue what was wrong with it. 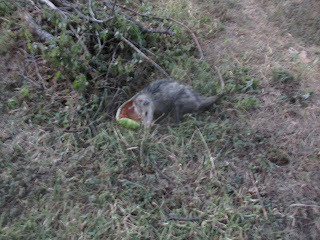 AH HA!!!...... I’m not a cell phone repairman but I have multi meters and some experience in things electrical. My phone wouldn’t even work with a power cord attached to it, that’s cuz the battery was shorted out inside, they have four terminals on them, as near as I could tell two are outputs and two are inputs, for input from the charger or power cord and if the battery takes a shit internally it won’t complete the circuit for the phone to work even with a power cord. Anyway, I ordered a new battery, it was only eleven bucks from Walmart, and the phone is just fine so I didn’t have to put out two hundred bucks for a new phone. 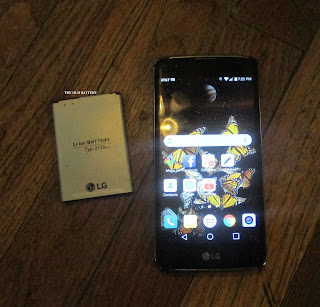 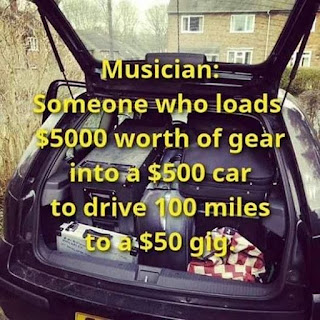 BBC
Billy B Cook, born in Salt Lake City, Utah, 6-30-1943 (note that this date is smack in the middle of your calendar year) A powerful dream I had in 1997 resulted in my moving and starting on a strange and complex spiritual journey. Billy B Cook… BBC… Born Before Christ. Humans are so lacking spiritually even though they have many religions. Let’s get an understanding right from the git go, there is no all powerful god out there. We are god in evolution, and anyone that doesn’t understand that in this day and age has been as much as brainwashed by their teachers and mentors. We are the omnipresent spirit of this living planet and I'm tired of how they raise us here in our human forms. And at times I get angry and rant at and about others. Just call me Billy, you are as much of the living spirit of this planet as I am once you sort it out right.